DELMAR – Guilderland jumped out to a 14-0 lead and fended off a late Bethlehem rally to pull out a 21-12 victory Friday, Sept. 14, in a Section 2 Class AA football game.

Vin Lia capped a Guilderland drive with a 39-yard touchdown run midway through the first quarter to give the Dutchmen (2-1) a 7-0 lead. Later in the period, Shane Hoffman blocked a Bethlehem punt, scooped up the loose ball and dove into the end zone for another Guilderland touchdown.

Quarterback Michael Gitto connected with Lia on a 35-yard touchdown pass midway through the third quarter to extend Guilderland’s lead to 21 points. Bethlehem blocked a Dutchmen punt late in the period, and Alex Shudt scored on a 2-yard touchdown run to cap a short drive that got the Eagles (2-1) on the scoreboard.

An interception gave Bethlehem good field position midway through the fourth quarter, and the Eagles capitalized when quarterback Derek Martelle punched the ball into the end zone from four yards out to make the score 21-12. Bethlehem attempted a two-point conversion, but the pass fell incomplete.

Guilderland got the ball back with less than five minutes remaining, and the Dutchmen kept the ball on the ground to keep the drive going until the final whistle.

Gitto threw for 194 yards and rushed for 39 yards for Guilderland, and Lia gained 127 yards combined on the ground and through the air. As a team, the Dutchmen out-gained Bethlehem 313-117. 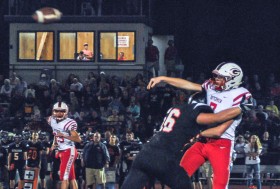 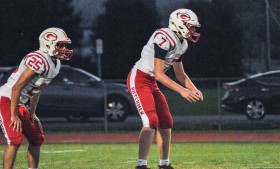 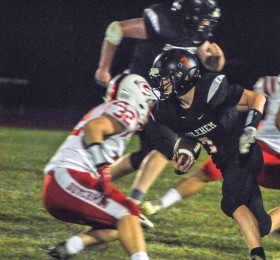 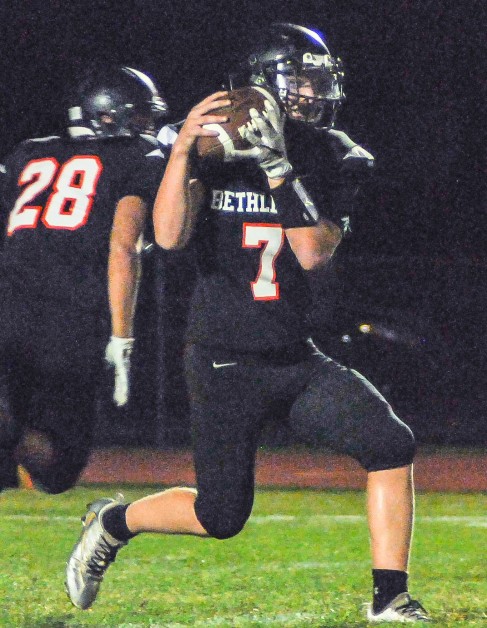 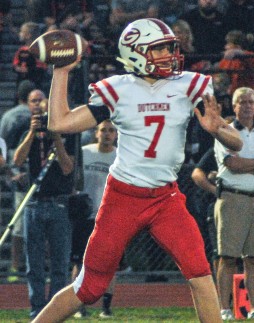 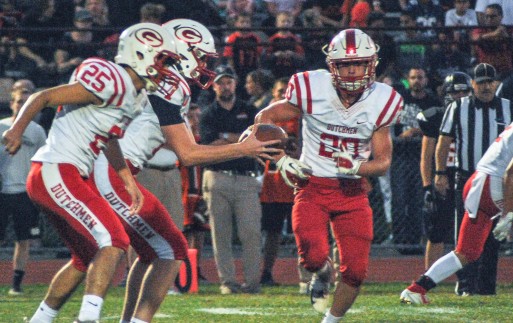 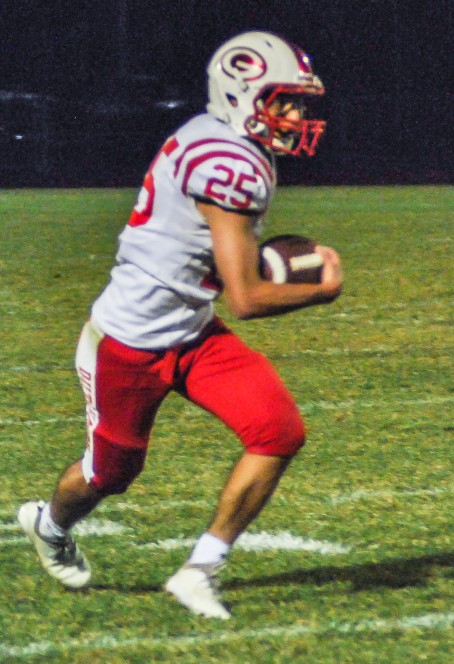 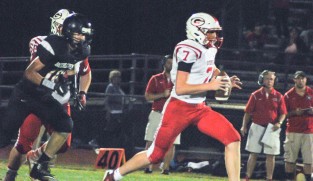 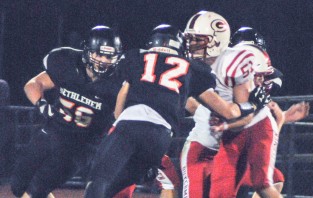 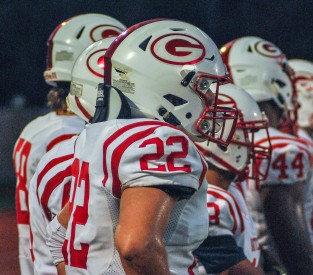 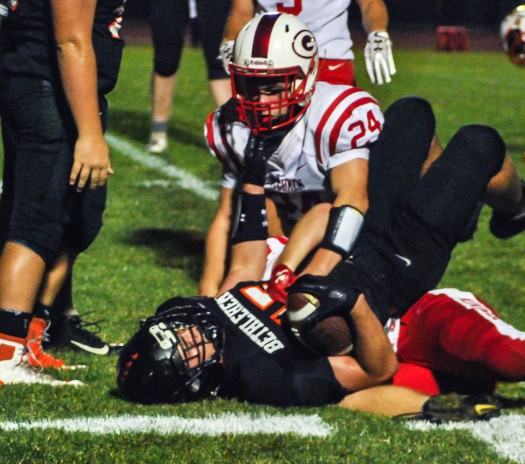 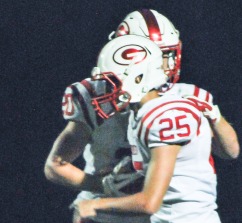 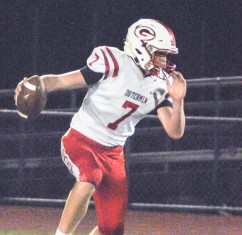 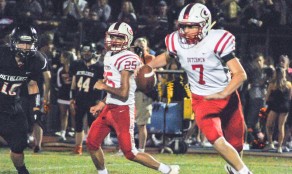 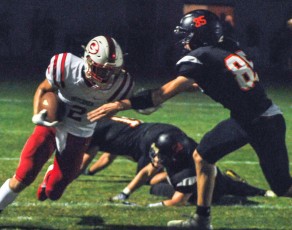 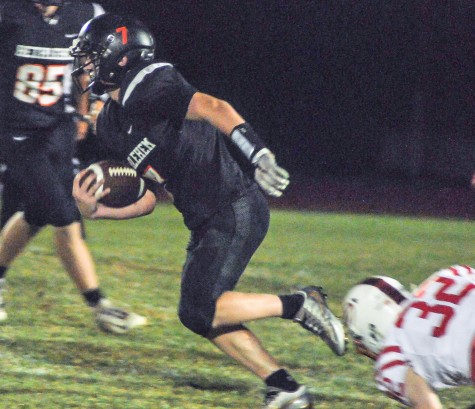 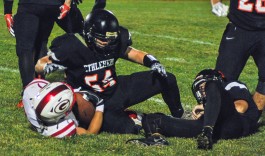 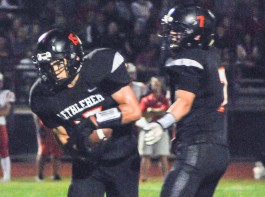 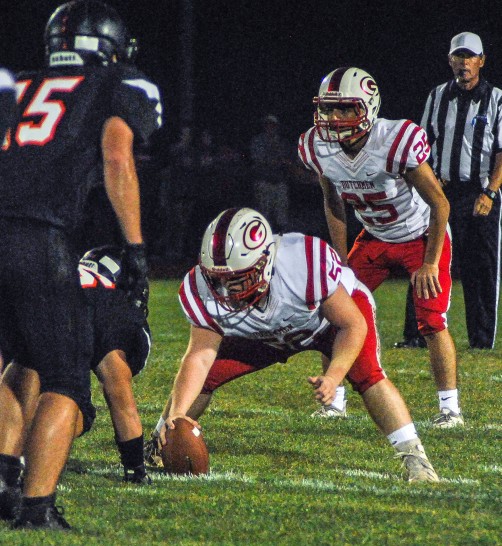 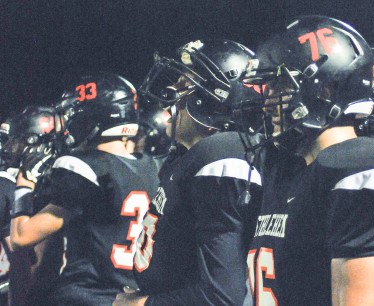 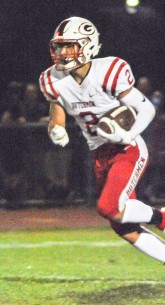 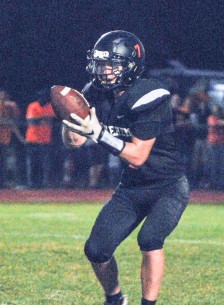 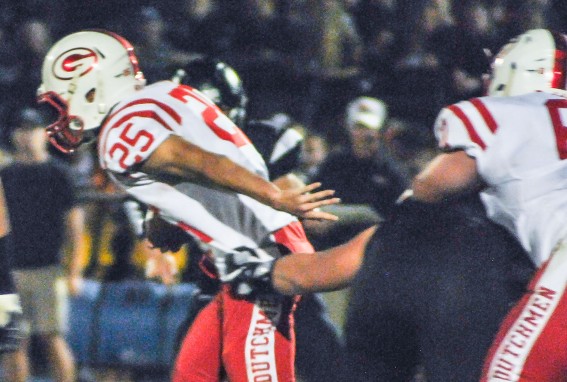 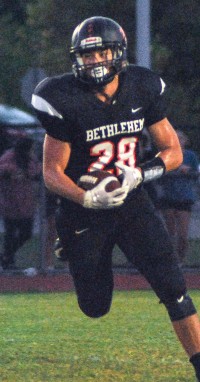 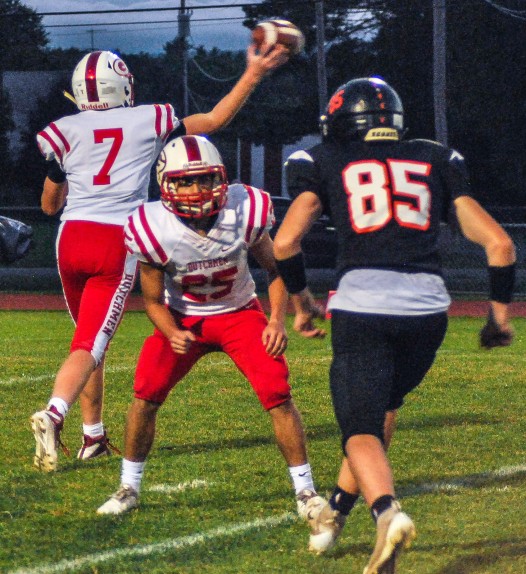 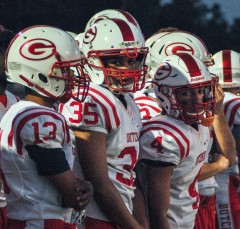 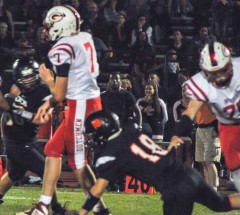 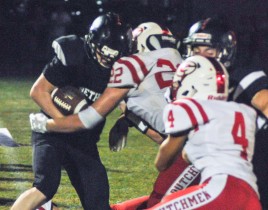 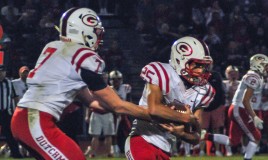 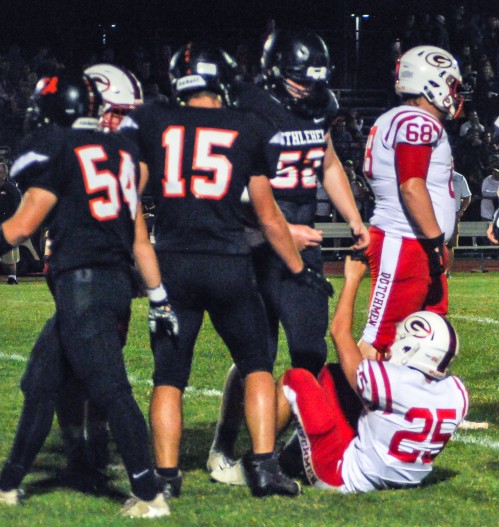