Colonie quarterback Shai Young pulled his team within one point with a 7-yard touchdown run, but the Garnet Raiders failed on their two-point conversion attempt.

Niskayuna’s Cole Wade scored on a 2-yard touchdown run, and Brownell added a two-point conversion run with 4:58 left in the fourth quarter to forge a 27-27 tie with Colonie. 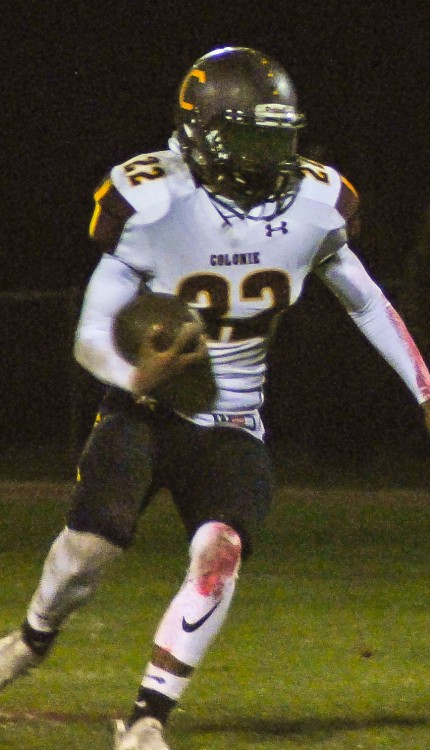 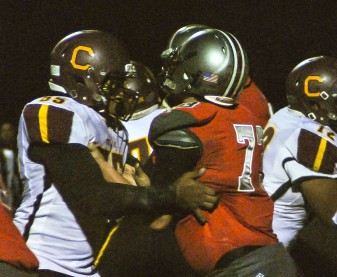 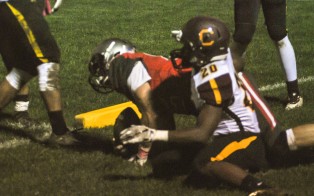 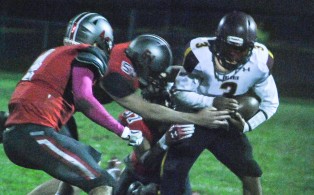 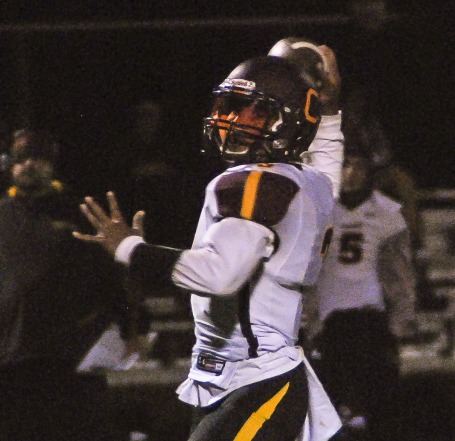 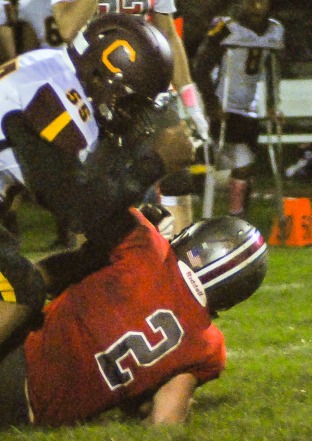 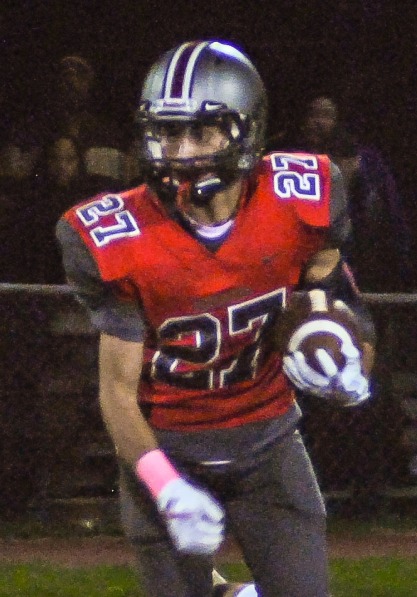 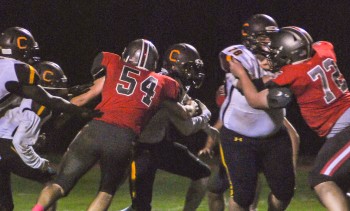 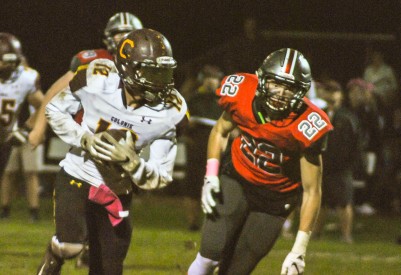 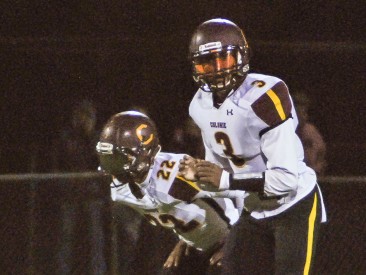 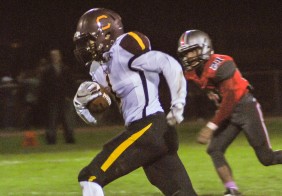 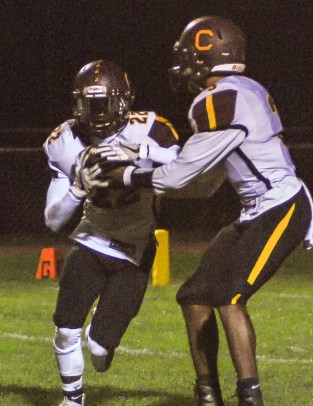 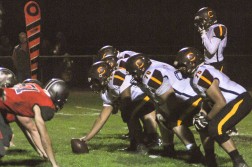 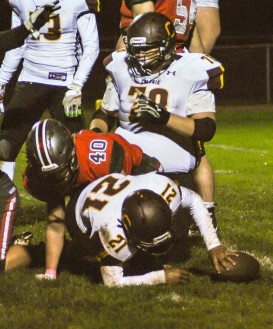