RENSSELAER – Jesse Griffin rushed for 263 yards and four touchdowns to lead Warrensburg to a 52-0 victory over Rensselaer Friday, Oct. 5, in a Section 2 Class D football game.

Griffin capped the Burghers’ first two offensive series with touchdown runs of 16 and 2 yards, as Warrensburg took off to a 14-0 lead in the first quarter. He added a 56-yard scoring run in the second quarter and broke off an 89-yard touchdown run in the third quarter.

Mac Baker added a pair of touchdown runs for Warrensburg, which gained 390 yards on the ground against Rensselaer. 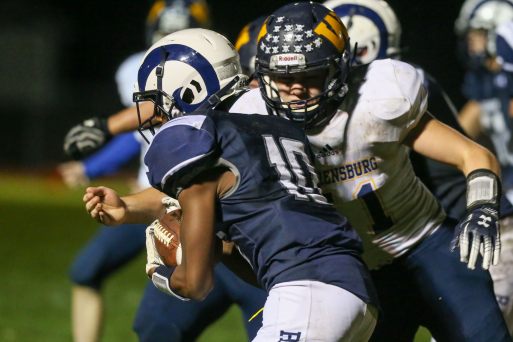 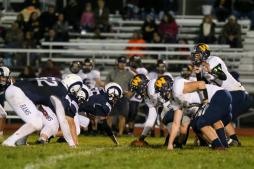 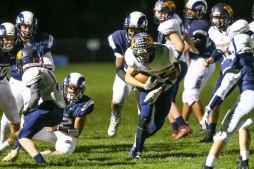 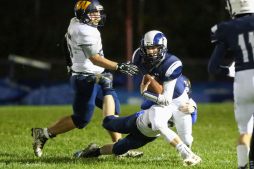 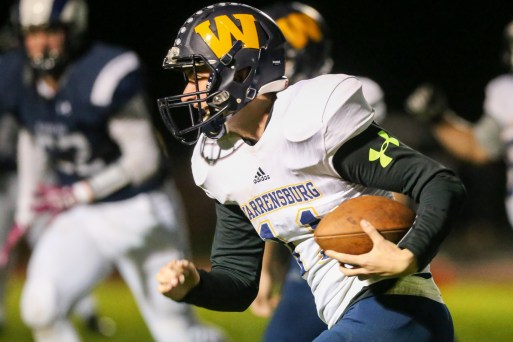 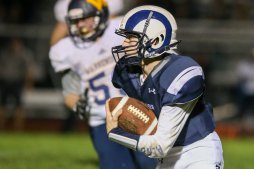 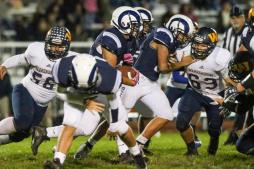 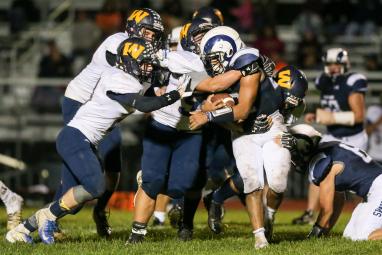 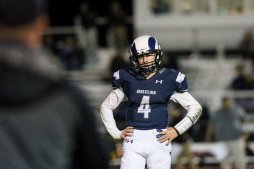 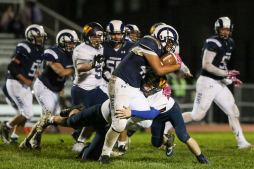