CLIFTON PARK – A big performance from Jake Reinisch and a crazy finish added up to a victory for the Shenendehowa boys basketball team.

Reinisch poured in 25 points to lead all scorers, but it was a gutsy give-and-go between TJ Sangare and Nick Lemire on an inbounds play that propelled Shen to a 65-63 Suburban Council victory over Christian Brothers Academy Friday, Dec. 7.

Leading 61-60 with 16 seconds left, Sangare was given the ball by the referee to put it in play underneath the Plainsmen’s basket after a Shen timeout. Instead, Lemire crossed over the end line and took the pass from Sangare. Lemire held the ball for a second and then threw a three-quarter court pass to a streaking Sangare, who took off while all eyes were on Lemire. Sangare caught the pass in stride and softly jammed the ball through to give Shen a three-point advantage.
“We had a timeout left, so I told them if it doesn’t look like it’s going to work, just throw it to either side and call another timeout,” said Shen head coach Tony Dzikas. “Nick Lemire made a great throw [to Sangare].”

Senior James Altenburger added a pair of free throws with less than five seconds left in the fourth quarter to make the score 65-60. Those free throws turned out to be the difference, as CBA’s Peter O’Toole sank a three-quarter court three-pointer at the buzzer.

Shen might not have had a chance to earn the victory had Reinisch not stepped up. The junior guard netted 13 of his team’s 15 points in the second quarter and then scored the first eight points of the third quarter to pull the Plainsmen even with CBA at 35-35. From that point forward, neither team had a lead bigger than five points.

“I just wanted to stay confident in my shot, so I just kept shooting,” said Reinisch, who drained six three-pointers, including one late in the fourth quarter that put the Plainsmen ahead 60-55.

“He’s a very talented player, and he’s only going to get better and better,” added Dzikas.

CBA led by as many as 11 points in the first half, but poor shooting down the stretch hurt the Brothers as they suffered their first loss of the season.

“We need to be a little more disciplined,” said CBA head coach Dave Doemel. “We took bad shots, and we’re too good of a shooting team to give them good looks [for rebounds].” 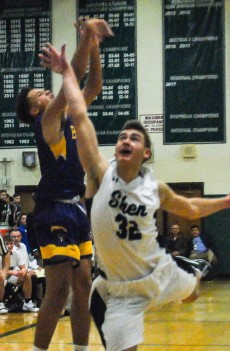 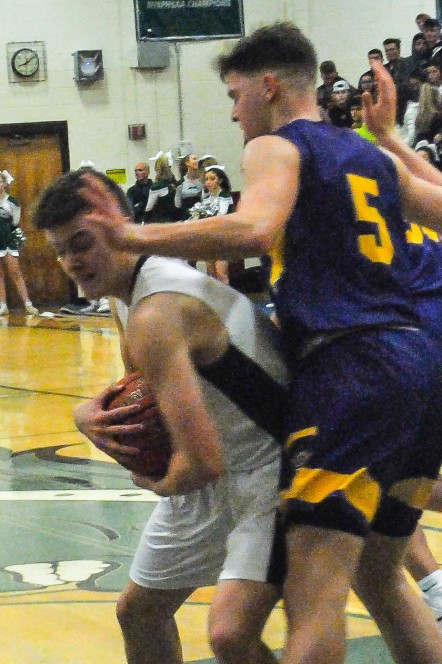 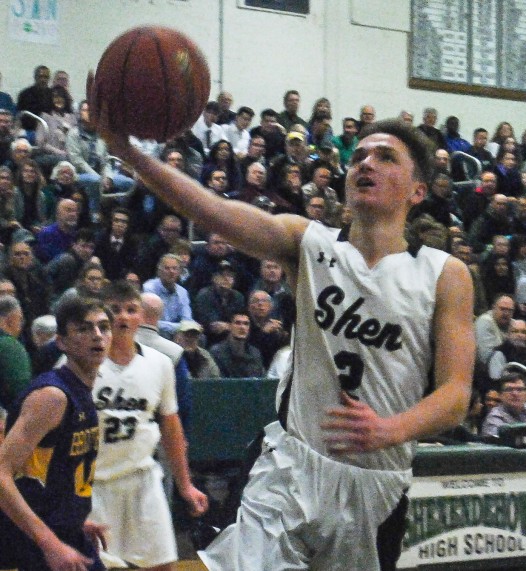 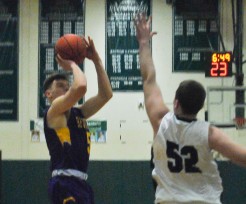 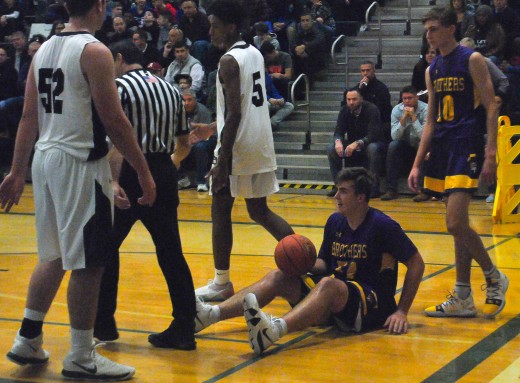 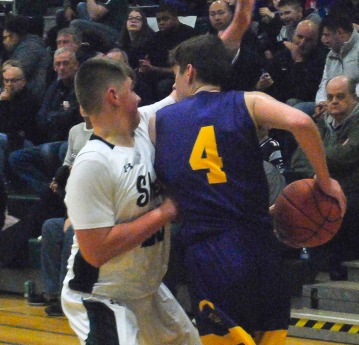