Christian Beber slotted Gabe Ellis’ direct kick past the outstretched fingers of Lake George goalkeeper Mason Flatley late in the first half to give Maple Hill the lead. From there, the Wildcats defense held firm to deny the Warriors – the state’s No. 1-ranked Class C team – any quality scoring chances.

The victory closed out a strong defensive performance by Maple Hill in Sectionals. The Wildcats did not allow a goal in four playoff games, including against a Lake George squad that had scored 100 goals during its run to the final. 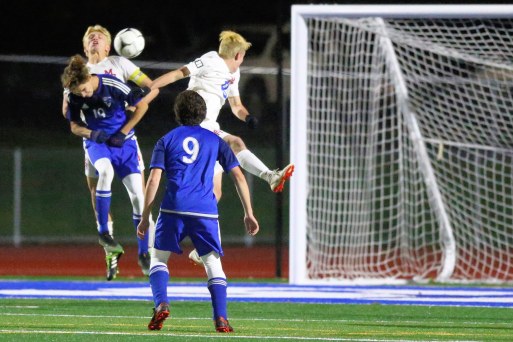 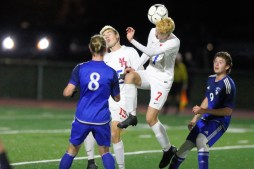 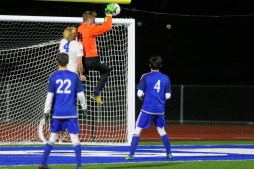 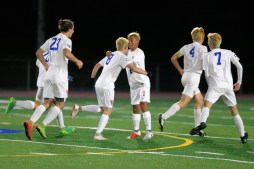 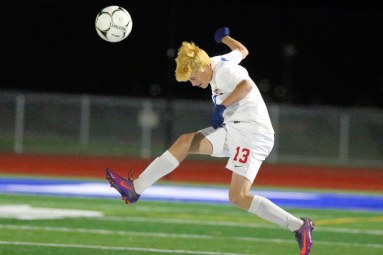 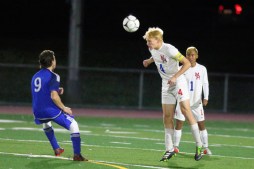 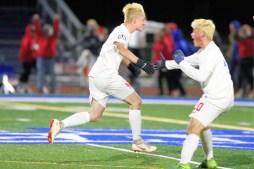 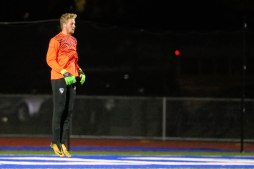